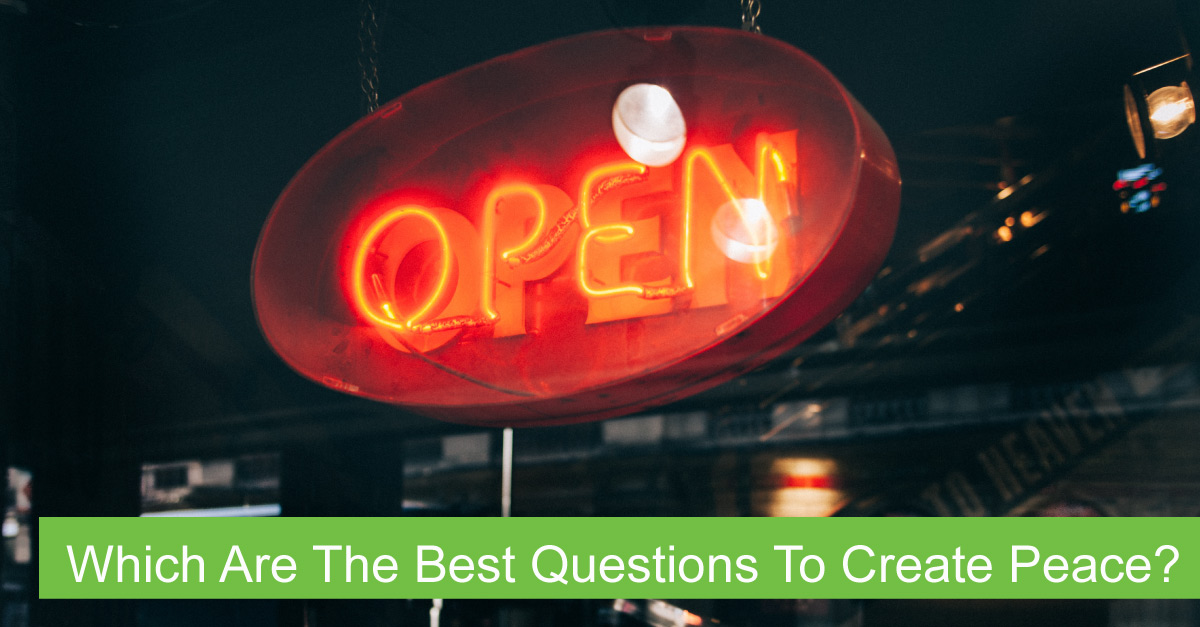 With recent headlines filling the news of nations ready to take arms; are there useful lessons to learn from past negotiations to bring back peace?

On the 1st of October this year one of the most underestimated negotiators of all times Jimmy Carter is celebrating his 93rd birthday.

President Carter was the master brain behind negotiating the peace agreement on the Sinai after the Israeli`s captured the Sinai in the Six-Day War in 1967 between Egyptian President Anwar Sadat and Israeli Prime Minister Menachem Begin.  The Egypt-Israeli Peace Treaty signed in 1979 is probably the only negotiation outcome in the Arab-Israeli conflict that was implemented and still being honoured by both parties.  Certainly the first lasting agreement in the region since Saladin and Richard Lionheart negotiated the Treaty of Jaffa in1192!

How did President Carter do this?

At first the two positions seemed miles away from each other and irreconcilable.  President Sadat stating “The Sinai is ours”, Prime Minister Begin stating “We will never give up the Sinai”.

How did President Carter resolve the deadlock?

He basically asked 3 questions: Why? How? And What if?

Through the WHY question he managed to identify the real underlying needs of the two parties. In the case of Israel: Security and a puffer zone. In the case of Egypt the real interest was oil and strategic landmarks.

Through the question HOW he involved the two partners in developing possible solutions and scenarios and thus creating bartering material in the negotiations.

And through the Queen of Questions, the hypothetical WHAT IF he initiated a process were both parties could exchange concessions.

This all resulted in an outcome where Israel gave the Sinai territory back to Egypt, Egypt installed a demilitarized zone in the Sinai, both countries mutually recognizing each other and cessation of the state of war that had existed since 1948 Arab-Israeli War.

Which were President Carter´s awards? He was awarded the Nobel Peace Prize in 2002.

What could have been an even greater award? What if Marilyn Monroe would have sung “Happy birthday, Mr President”?

As we enter into the new year, we are excited to announce ENS International has been purchased by AWN Holdings Limited and will ...
Michael Hui
Tactics

The Strategy of the Ultimatum

The COVID-19 pandemic has highlighted how globalized supply chains can become severely weakened when there is limited availability of ...
Michael Hudson
Needs

Response to 'Win Win Is Only One Option'

ARTICLE RESPONSE Here is a most interesting response from an ENSI client enlarging on our view that ‘win/win’ is only one option.
Michael Hudson
Style

A number of years ago, ENSI surveyed clients on their views regarding the concept of ‘win/win’. Most respondees indicated they experienced...
Michael Hudson
Style

With recent headlines filling the news of nations ready to take arms; are there useful lessons to learn from past negotiations to bring back peace?
Jacobus (Sjaak) van Vliet