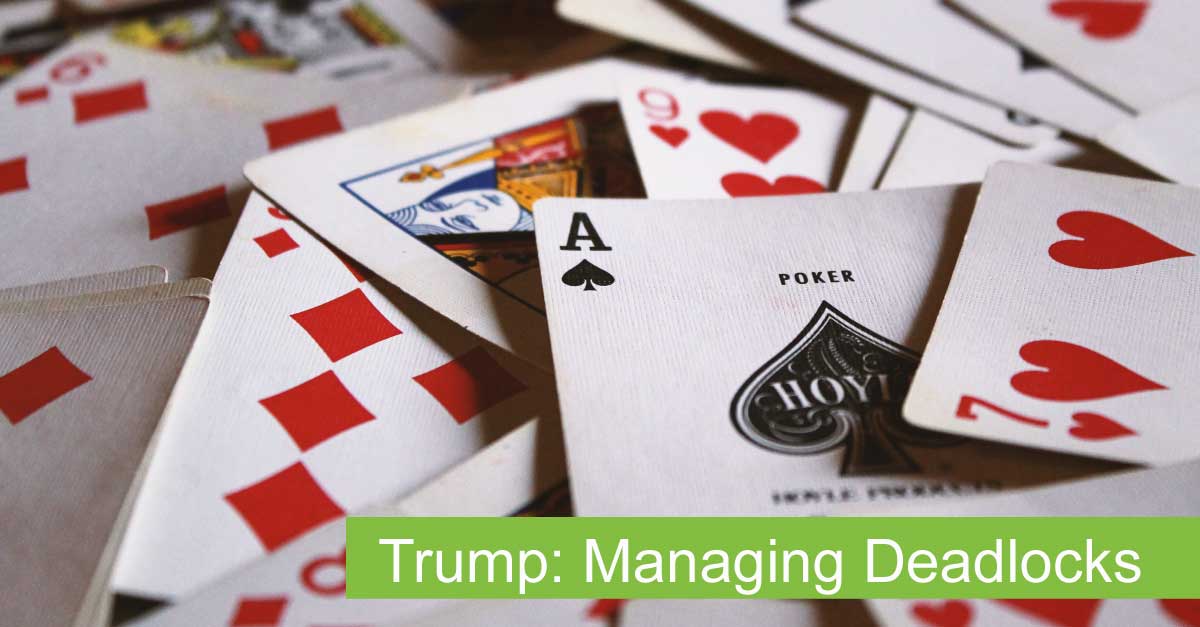 After the failed meeting in Hanoi about North Korea’s denuclearisation between USA President Donald Trump and North Korean leader Kim Jong-un, Trump expressed to the media “Sometimes you have to walk”.

Was this an excuse for the collapse of the Hanoi summit?

Many analysts believe that in the diplomatic world Trump’s unconventional ‘top-down’ pushy negotiating style was to blame… or was this being met by Kim’s unyieldingly asking for too much? Walking away from a deal with nothing is not a good message for keeping the process alive. Certainly, not after Kim had endured a 60-hour train trip to Hanoi and Trump had flown half-way around the world for them to become deadlocked.

What could have been done?

In terms of content, it has been suggested that Trump and Kim could at least have agreed to open liaison offices, or agreed to a declaration formally ending the Korean war.

It is, however, more useful for negotiators is to consider the process. Here are some tips:

First, check whether the impasse has been deliberately created as a tactic. Was this the case in Hanoi?

Second, it is important to appreciate that while the source of the deadlock appears to be the substantive issues (content), it may well be the behaviour between the parties. Did Kim and Trump end up attacking each other? For example, it would not have been helpful if they were:

Such actions cause emotions to flare and commonly result in entrenching deadlocks further. Rather, an important skill is to stop discussing the content and focus on the process, that is 'how' the negotiation is being managed. Skilled negotiators search for deadlock-breaking process moves that appear to meet the needs of the other side, without giving them concessions of content.

At ENSI we offer negotiators 25 deadlock-breaking process options to consider. Two possible process moves for Kim and Trump could have been to:

And a final tip for them both and for all negotiators:

“You never count your money when you're sittin' at the table, There'll be time enough for countin' when the dealin's done.”*

Without ever speaking in public, Ms. Kim managed to outflank President Trump’s envoy, Mike Pence, to the Winter Olympics in...
Susie Maloney
Phases

End A Negotiation Stand-Off With These Tips

When nations collide on issues that impact the world with potentially major consequences, we all sit up and watch. What is the nature of deadlocks?
Michael Hudson