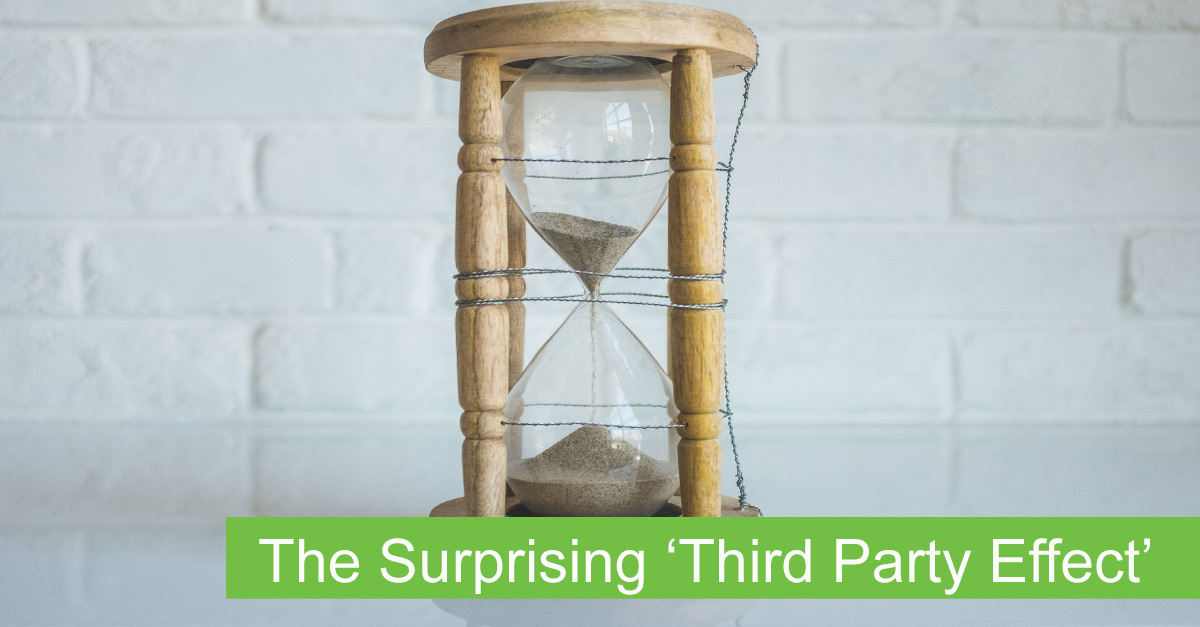 How can third parties be managed? Impossible, you might say?

Even Non-Interested Third Party Actions Can Have A Major Impact

In the private sector, working with an ENSI client on a significant commercial negotiation, 19 third parties had to be dealt with separately. These included two levels of government with five government departments, three unions and one union umbrella association, two employer groups, five separate politicians and their advisers, and three special interest groups.

‍
In a public arena, negotiations with government are fraught with third party involvement. Some third parties (including the media) have an obvious interest. Others may be unexpected.

How can so many third parties be managed? Impossible, you might say? Well at least one way is to contain their activities within a time frame where their effect will be minimised.

Certainly in commercial negotiations all the potential 'third parties' are delineated, how their activities might effect the negotiation outcome is carefully considered and

When advising clients on their negotiation strategies, and in our negotiation and influencing training, ENSI recommends that negotiators carefully review the potential impact of third party action. This requires that you:

The Old Enemy – Lack of Time

In any negotiation both sides potentially have a finite amount of time available for preparation, and we certainly are not advocating spending...
Michael Hudson
Climate

How can so many third parties be managed? Impossible, you might say?
Michael Hudson
Case Studies

Slowing the Pace of Negotiations

Our client faced a major renegotiation with significant pressure from the other party on terms and time deadlines. Working with us before...
Philip Wade