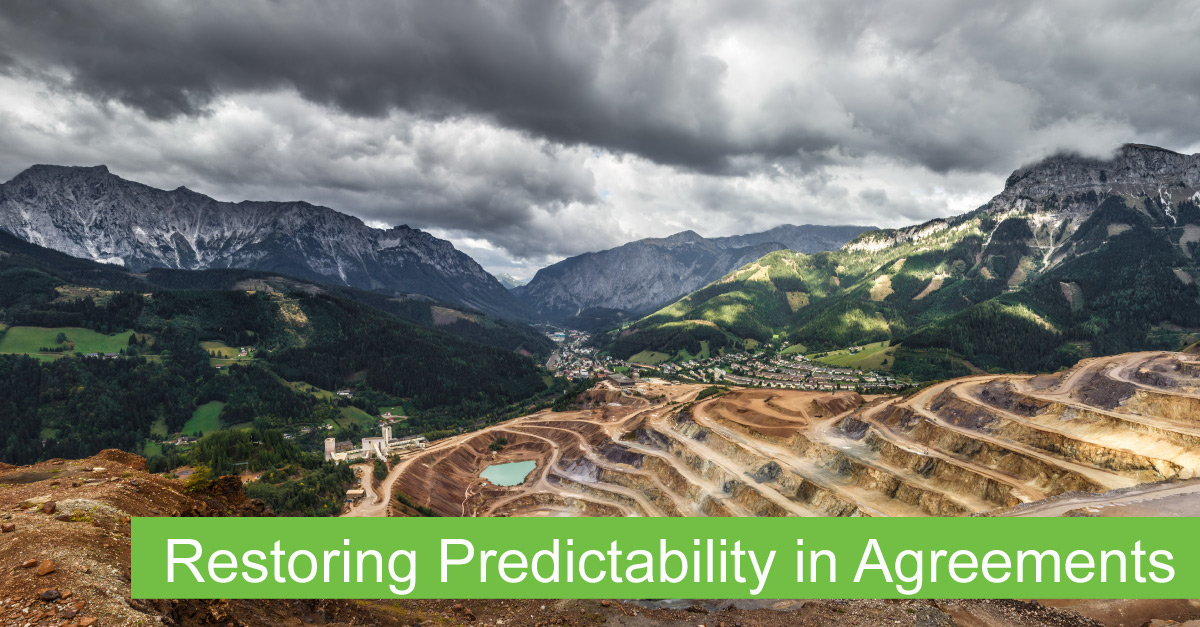 The possibility of a second five-year marketing agreement between the world's largest producer of a certain commodity and a major trading house looked to be destroyed. Our advisers were called in by the producer company to give process advice, check the quality of preparation and to rehearse the team. The second agreement was signed to the benefit of both parties.

The world’s largest producer of a certain commodity had negotiated a marketing agreement with a major trading house for 95% of its production.

Our advisers were called in by the producer company. The content of the renegotiations was complex and spread over eighteen months. There was intense scrutiny from both the industry and governments. We were called upon to:

We were closely involved with the negotiations and the development of the producer's strategy. We provided coaching in different parts of the world on demand, conducting rehearsals and simulations. As a result:

Consider the last time you misunderstood the tone or context of an email. While sometimes we trust our instincts, occasionally our first reaction...
Michael Hudson
Case Studies

The possibility of a second five-year marketing agreement between the world's largest producer of a certain commodity and a major...
Edwina Swan