Partners Face Each Other 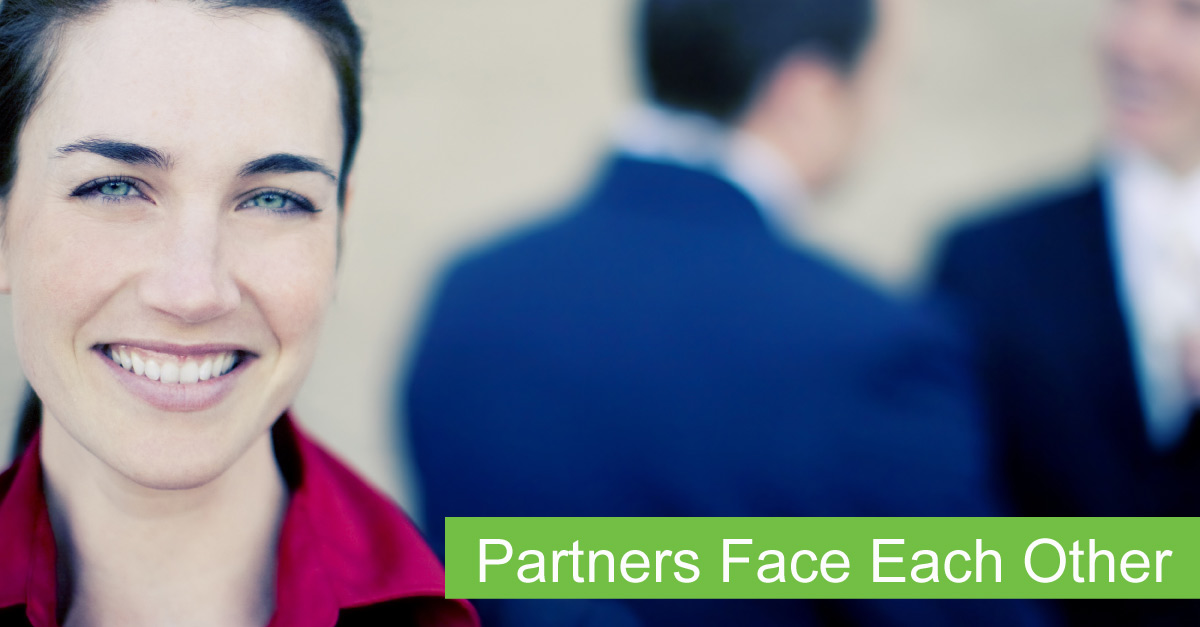 The partnership agreement of a nationwide law firm needed renegotiating, amidst a culture of discontent and mistrust. We were called upon to help aid communication and negotiation within the organisation. The first national partners' meeting was held, as well as a series of negotiations planned and facilitated by us.

One of Australia’s major law firms was the result of federating leading solicitors in each state. The national centre had been consolidated in a single major city. This proved less profitable than had been expected.

Our consultant designed and facilitated national meetings between key partners and within state partnerships. These negotiations revealed the diverse issues,interests and needs that were pulling the partnership apart.

How To Make An Alliance Work

Whether we like it or not, the reality of being able to get something accomplished may well rely on negotiating a strategic alliance with...
Michael Hudson
Case Studies

Partners Face Each Other

The partnership agreement of a nationwide law firm needed renegotiating, amidst a culture of discontent and mistrust.
Philip Wade