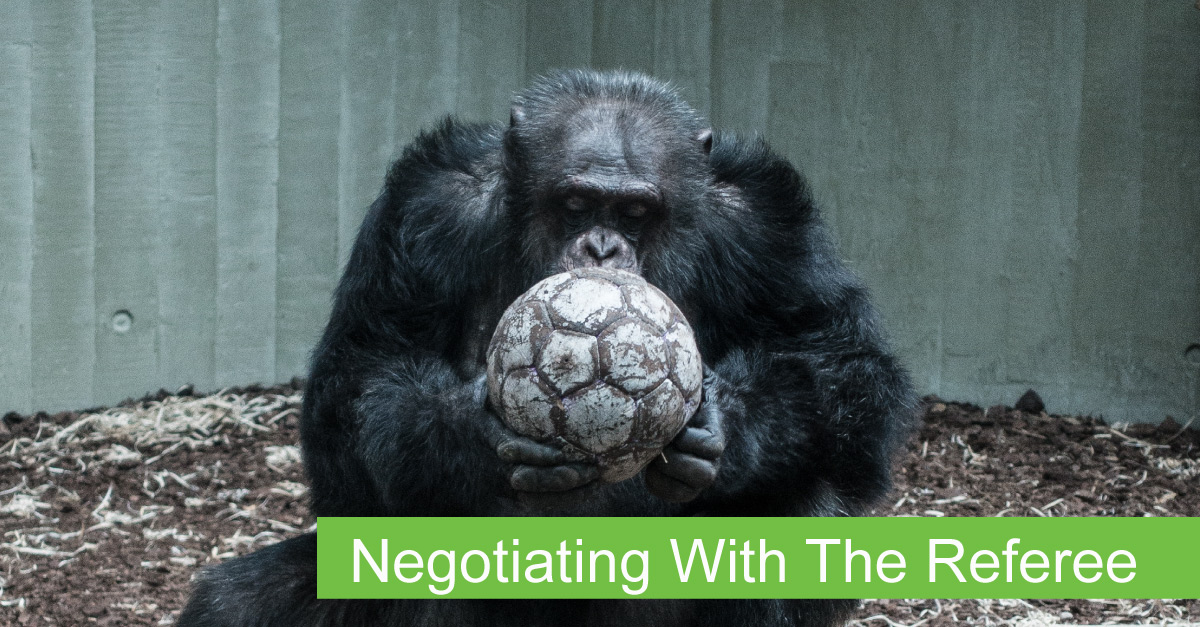 Now that World Cup soccer fever is on the rise again (congratulations to the Socceroos on qualifying for the World Cup 2018) we can reflect on all those 'negotiations' players have with referees. Almost all of which will fail. This is despite the sometimes extended on-field dialogue and dramatic nonverbal pleading. The yellow or red card decision remained in place.

What lessons can negotiators draw from this?

You are about to negotiate with your boss about some change in workload, salary, position level or such like. Your boss makes a pronouncement against such changes - effectively raising a yellow or red flag. Where does that leave you?

You are worried about having to deal with a judge or jury and the consequences of a legal decision (red card). What opportunities are there to influence so the red card might be downgraded to yellow?

What do these scenarios have in common? Two key themes are:

Clearly it's too late when you are on the playing field and the referee has made the red card decision very publicly for all to see. Or is it? And it's probably too late to change the boss's mind once a public (yellow or red card) announcement has been made.

Experienced negotiators might pre-empt this by applying influencing techniques long before the formal negotiation.

Consider All Points of Pre-Negotiation Influence

Within the legal system, lawyers also try influencing possible red card consequences. For example, timing a case so it will come before a judge regarded as being more lenient, or rejecting jurors who do not match a certain preferred profile.

So what are the observations for negotiators?

If you want to avoid the yellow or red card, you must start the negotiation process early - and ensure that the other party does not make early public pronouncements of position. 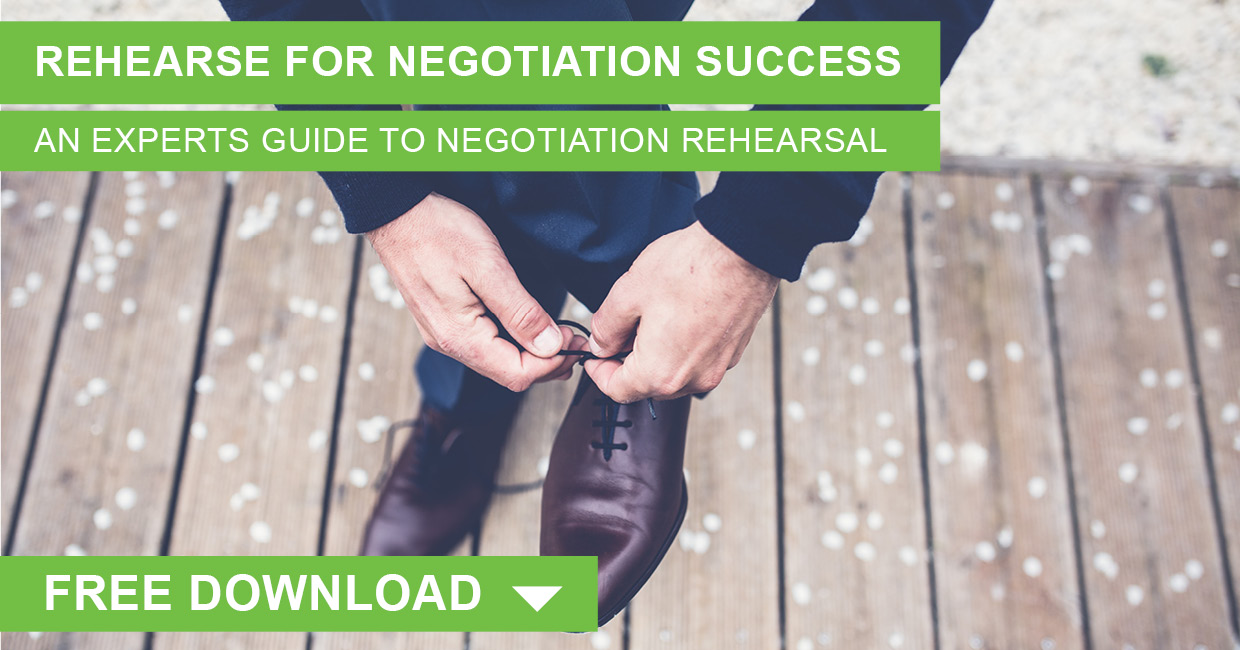