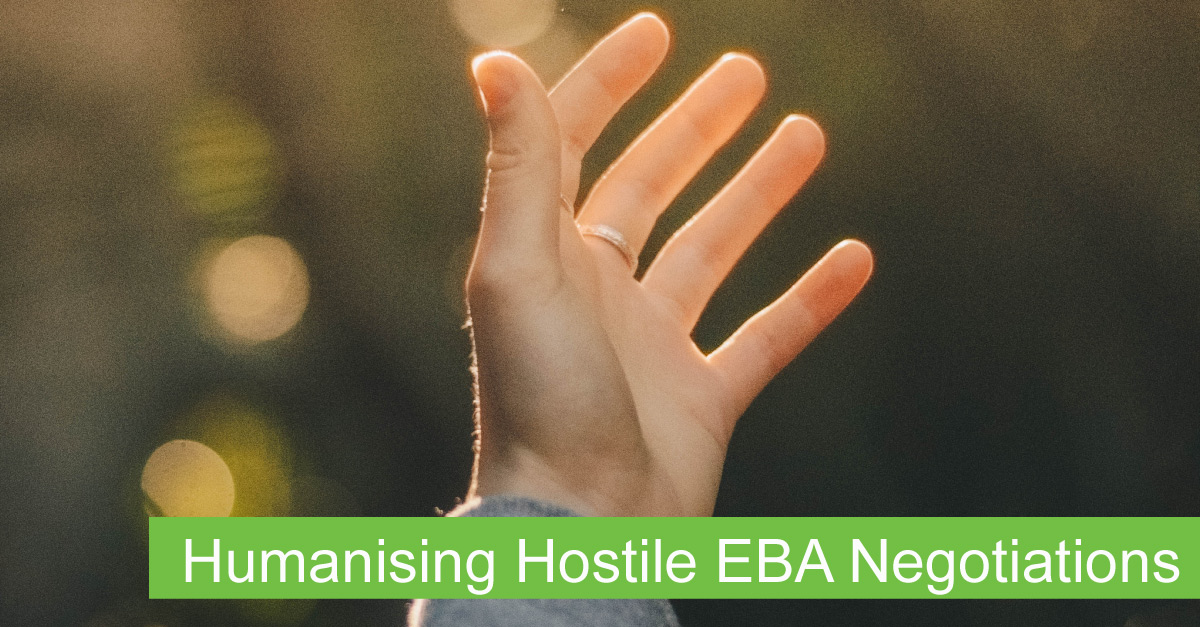 A client in the printing industry needed to conduct three separate negotiations quickly to avoid threatened strike action. We helped all sides to focus on relationship aspects and 'humanise' the process. Negotiations were concluded quickly, industrial action was avoided and the level of hostility significantly reduced.

We helped all sides to focus on relationship aspects and ‘humanise’ the process.

Negotiations were concluded quickly, industrial action was avoided and the level of hostility significantly reduced.

What will be its strategy of negotiation and influence to bring together the losers, the opponents and the disappointed?
Andy Marko
Needs

Emotion versus logic. Which takes precedence? At times we all experience strong feelings and during stressful situations these can erupt.
Michael Hudson
Climate

Negotiation commonly relies on some form of rules of engagement, sometimes unspoken. These standards of conduct or protocols help clarify and...
Michael Hudson
Case Studies

Our client in the Energy Industry faced a complex and hostile series of work place negotiations. We were engaged to focus...
Edwina Swan