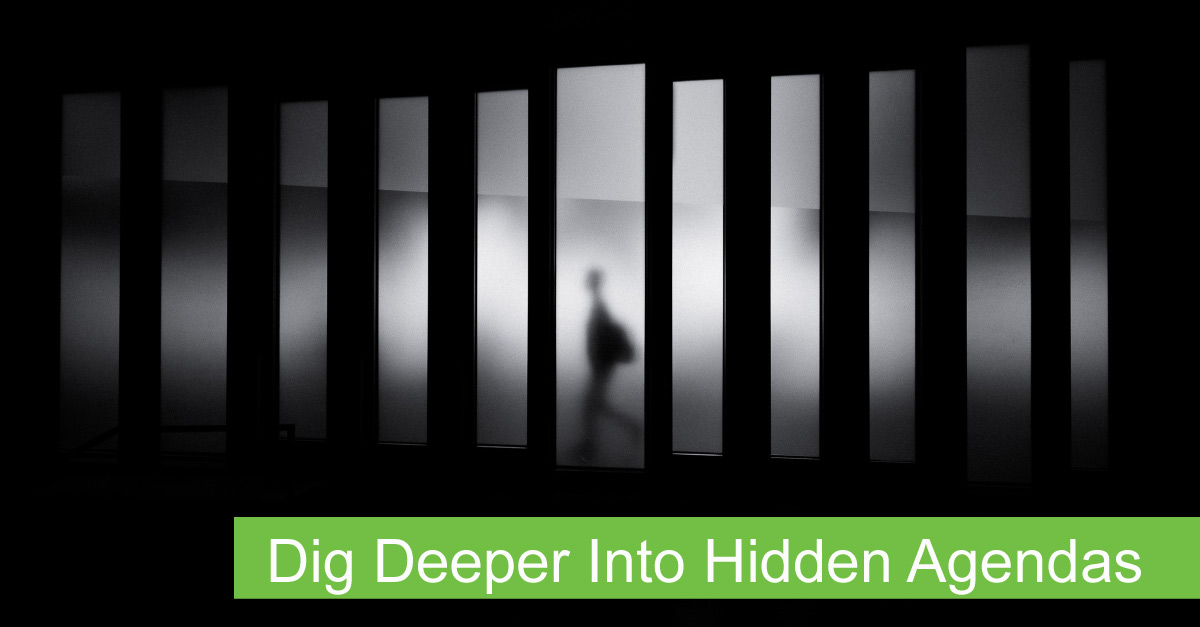 Despite several unreceptive phone conversations, Russian President Putin and USA President Trump met at the 2017 G20 summit in Hamburg. Was this signalling a move in a positive direction?

While both Putin and Trump stated they were “delighted to meet you personally”, and “it’s an honour to be with you”, was something else was going on?

Observant negotiators and readers interpreted Putin and Trump’s togetherness by watching their handshakes, eye gaze, and body movements while the other spoke, and monitored their awkward pauses in between speaking.

For example, Trump used handshakes to avoid tricky situations, filled silences with ‘ums’, and ‘ahs’, and while Putin spoke Trump’s eyes darted back and forth as if unsure where to concentrate his gaze.

At their second meeting, Putin’s experience was evident. Sitting relaxed in his chair, he created silences for Trump to stumble over, and it was noticed he looked to the floor to conceal a smirk at Trump’s uncomfortableness.

Given the ongoing Putin/Trump power struggle, it was also interesting to the negotiation observer to analyse some of the verbal responses to detect what was really being said.

Here are some possible translations:

Did he mean: “we have been disagreeing for some time now”?

What Putin said: “…and I hope, as you have said, that our meetings provide positive results”.

Did he mean: “…it is right that I should be in charge of these positive results for Russia”?

Be aware of both Body Language and Covert Language

Tips on Understanding What is Not Being Said

ENS International Consultants work hard with clients to discover what are key hidden agendas motivating the other side. This is because what is not being said often contains the real drivers for decision-making. Understanding these provides the key to designing an effective strategy.

Here are some tips to detect what is not being said:

Many studies suggest that our voices are one of the best indicators of success in life. Those listening to us are affected not just by ...
Michael Hudson
Needs

In your own negotiations, are you watching and listening to detect and take into account the real (hidden?) meanings behind what is being said?
Michael Hudson
Climate

Positive body language including the use of the smile is commonly regarded as being helpful for engendering feelings of rapport and...
Michael Hudson